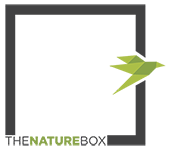 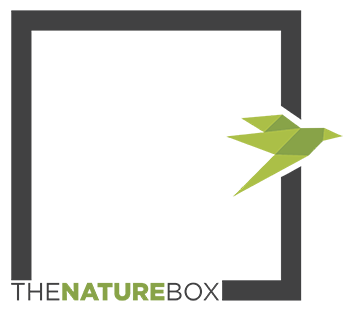 Eye of the Pangolin

The Nature Box / Eye of the Pangolin

Eye of the Pangolin

How did the Eye of the Pangolin project come about?

Being a wildlife filmmaker, there are certain animals that you always dream of doing a film about, but they often seem impossible to do. Pangolins were one of them. Then came the sudden demand in Africa for pangolin scales and I knew this was the time to do something; And what better way to raise awareness about these fascinating animals through the power of film.

Prof. Ray Jansen (The head of the African Pangolin Working Group) was one of my teachers at school, so I have been following his work with pangolins over the past few years closely. I then set up a meeting with him back in March 2017 to see how I can get involved to make a film about their work and pangolins in general. It was also at that time that they just started a research project in Ghana on White-bellied Pangolins. It seemed like the perfect opportunity to start this journey.

I knew I had to get all the help and support I could get to make this film happen, so I reached out to Bruce Young who I have worked with before on some of my documentaries. And without hesitation, Bruce was in on this idea, bringing his skills and knowledge of the film industry into the project – also knowing that this could be a film that will raise the much needed awareness on the plight of these vulnerable creatures.

A few months later we were on a plane to Ghana… 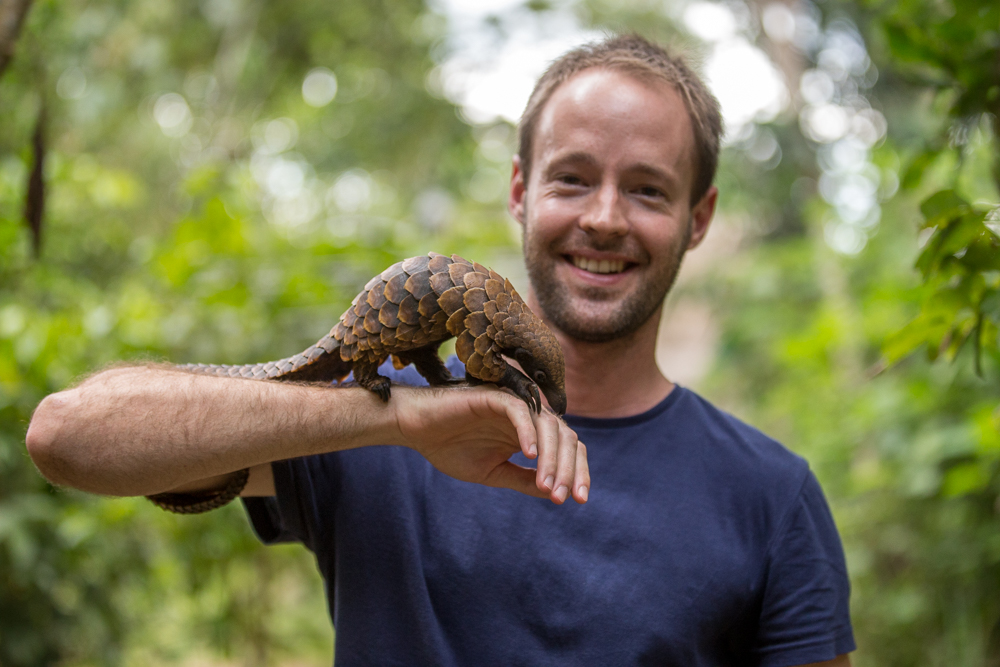 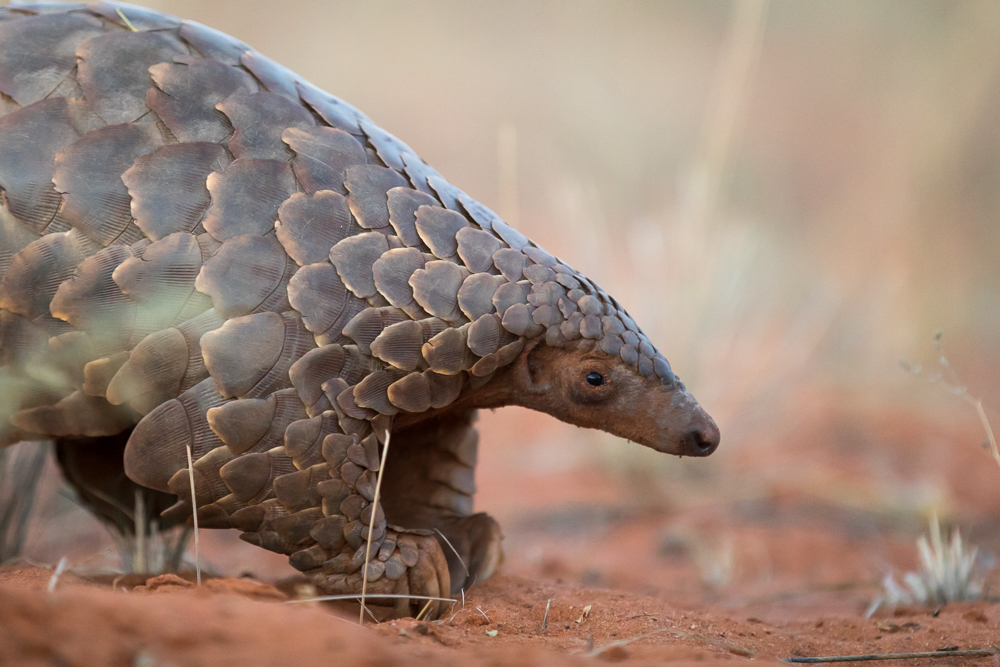 How long did you shoot for?

Our first shoot was in September 2017 in Ghana, and our last shoot happened in February 2019 in Gabon.

Where did you film? 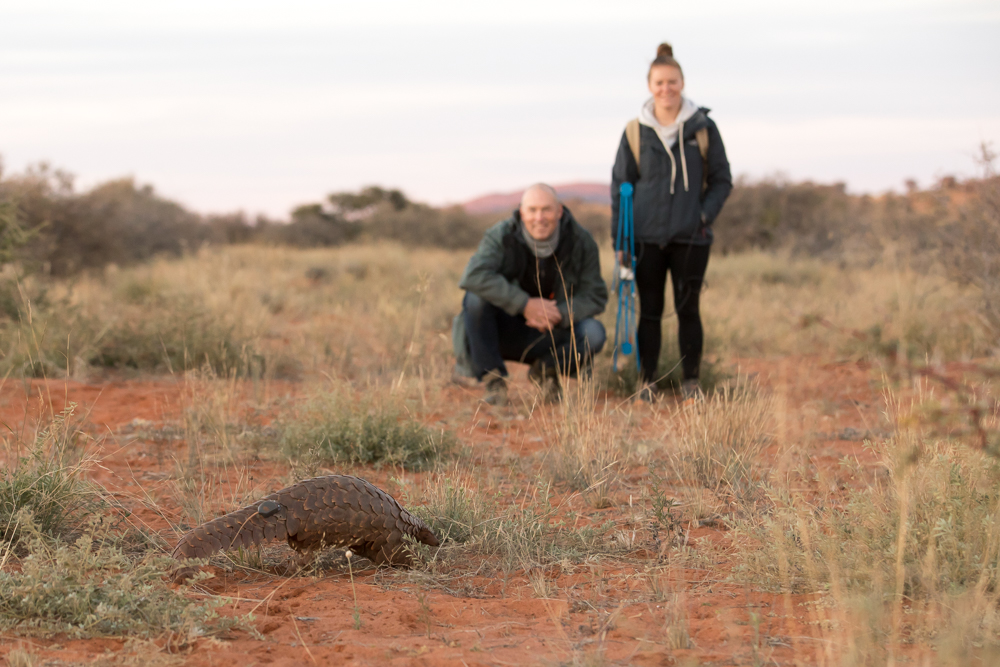 What was the hardest part of the shoot?

The hardest part of the shoot was the uncertainty of what to expect whenever we ventured into the central African forests. Conditions were often quite rough at times, and that definitely made filming more challenging. For me, the search for the Giant Ground Pangolin in Gabon was the most difficult – we walked for hours at night in the dense forests, and would even have a scare or two bumping into forest elephants in the pitch black darkness – it did however get the adrenaline flowing.

What was the best part of the shoot?

The best part of this experience was getting to see these beautiful little creatures in their natural habitats and to meet the passionate people who has dedicated their lives into saving the pangolins in Africa. It was a heart-warming experience that is difficult to put into words. All I know is that I have been extremely blessed to have been able to go through this experience. 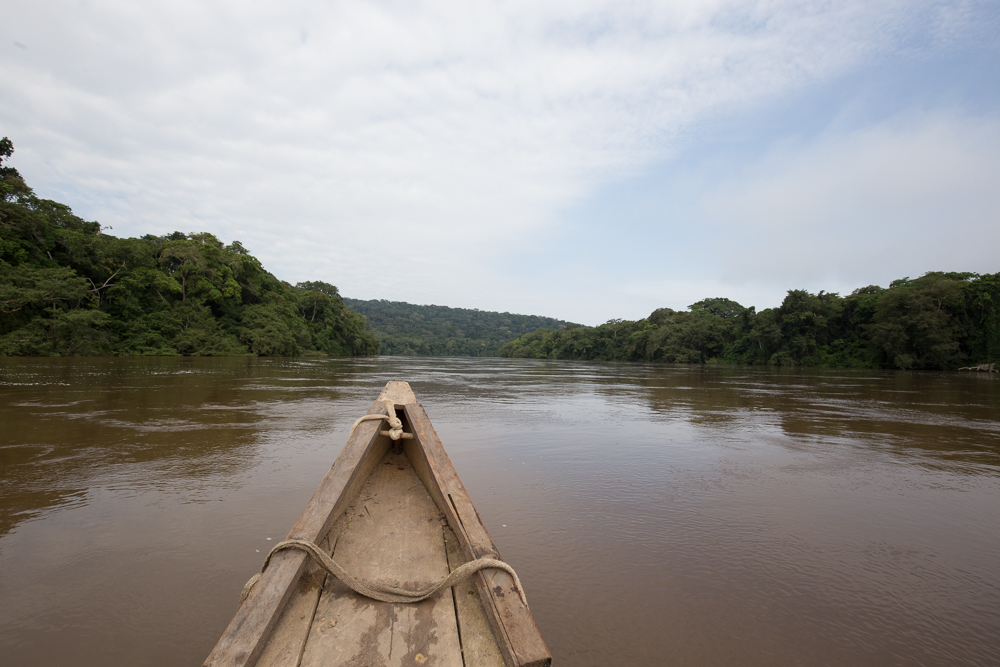 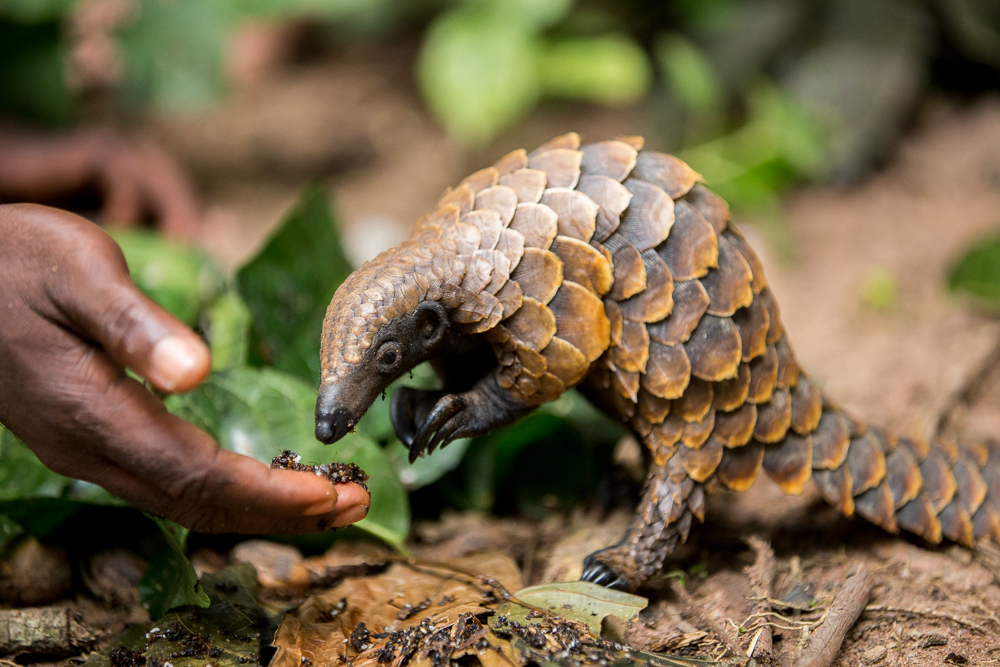 The toughest thing to film was the bush-meat trade in Ghana. On our very first day we already encountered pangolins on fires along the road. It was very difficult to see a beautiful creature like the White-bellied Pangolin, one that we are so close to losing forever, in circumstances like that.

It was also very heartbreaking to see footage supplied to us of how poachers would treat live captured pangolins.

What do you want viewers to take away from this film?

Raising awareness, as cliched as this phrase might seem, is what we want to achieve with this film. There are still so many people that have never even heard of a pangolin before. If we can change that, if we can make people aware of these beautifully odd little animals, if we can educate them and inform them about the threats they are facing, then I think we have done what we have set out to achieve. Pangolins need all the exposure they can get, and the people working to save them just as much. 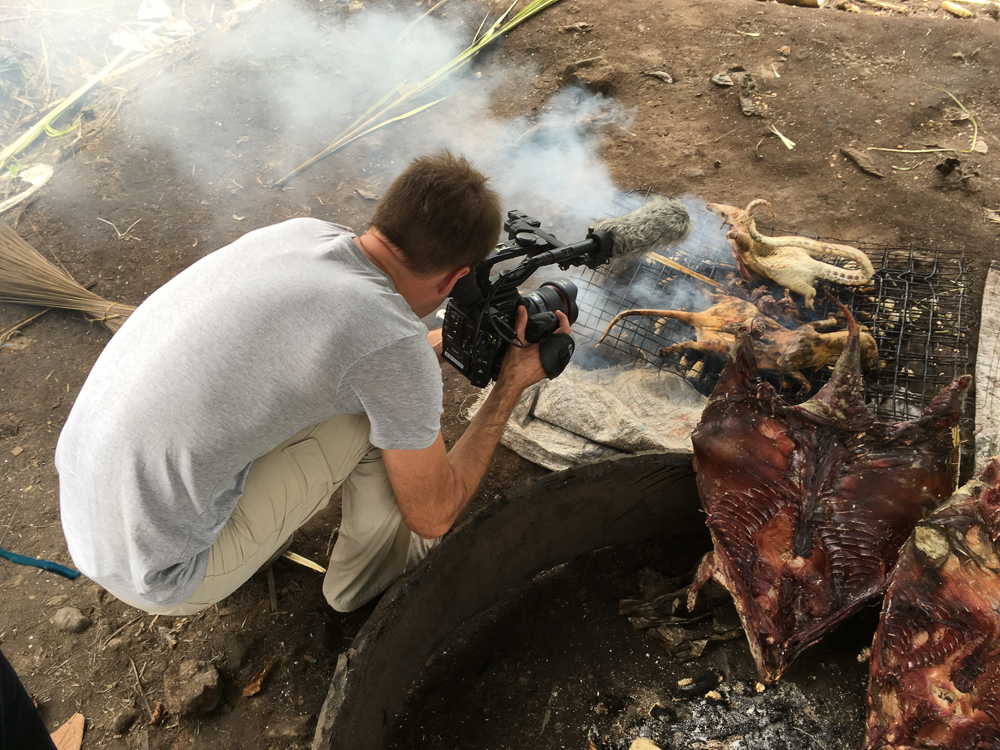 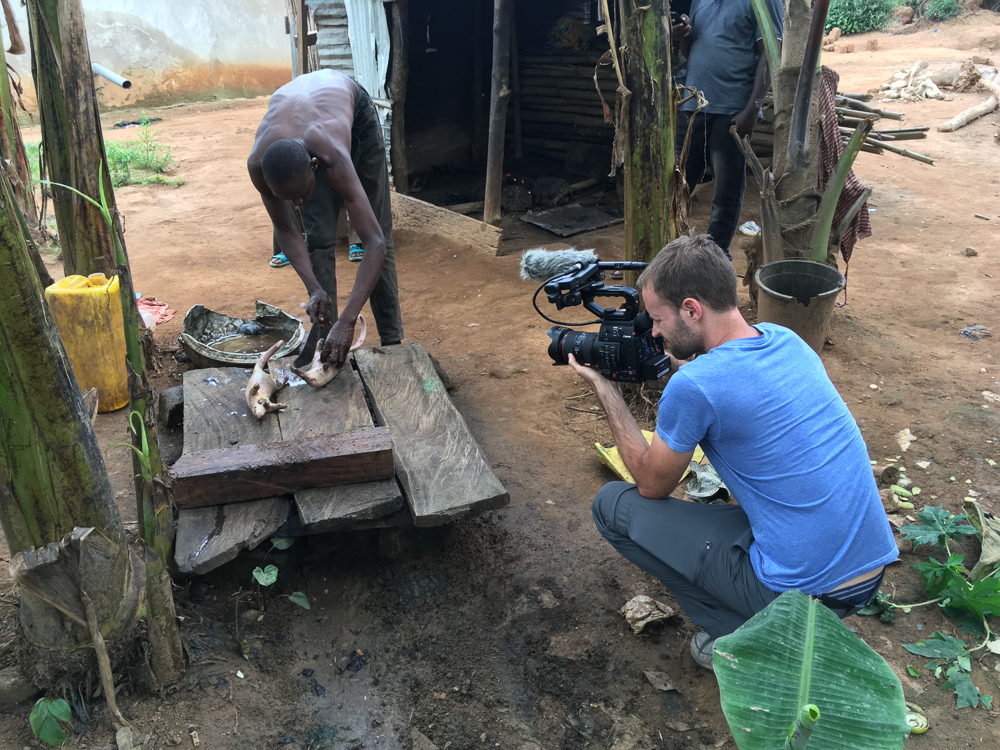 How and where will people be able to view the film?

The film will be a free-source film as we want this to become one of the most watched documentaries. It will be freely available online with various educational versions in the pipe-line to reach more people of all ages in more locations across the globe.

Please visit www.pangolin.africa for more information about how you can get involved. 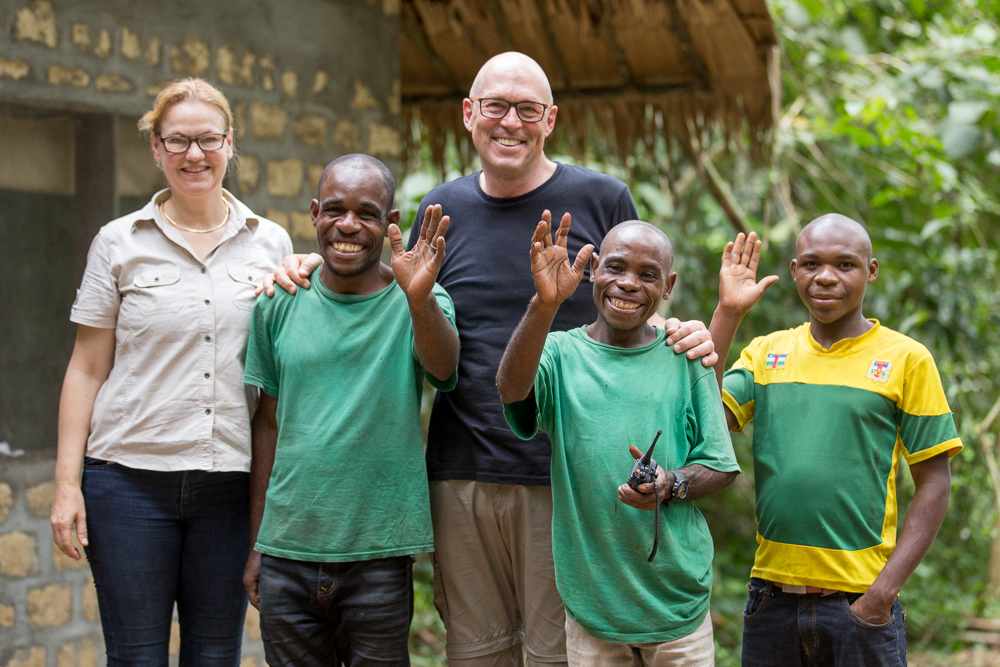 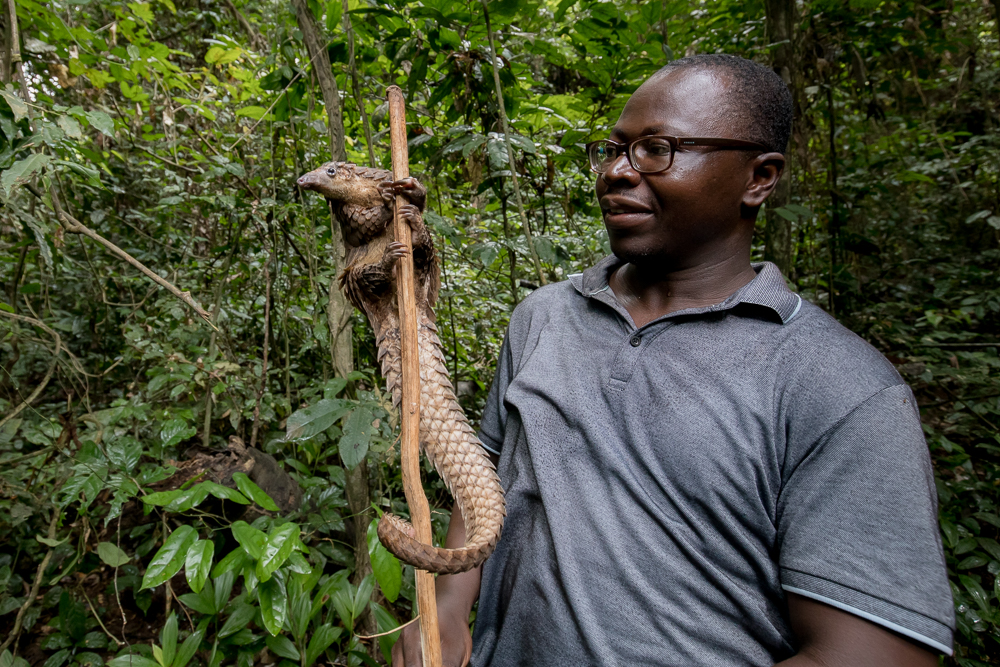